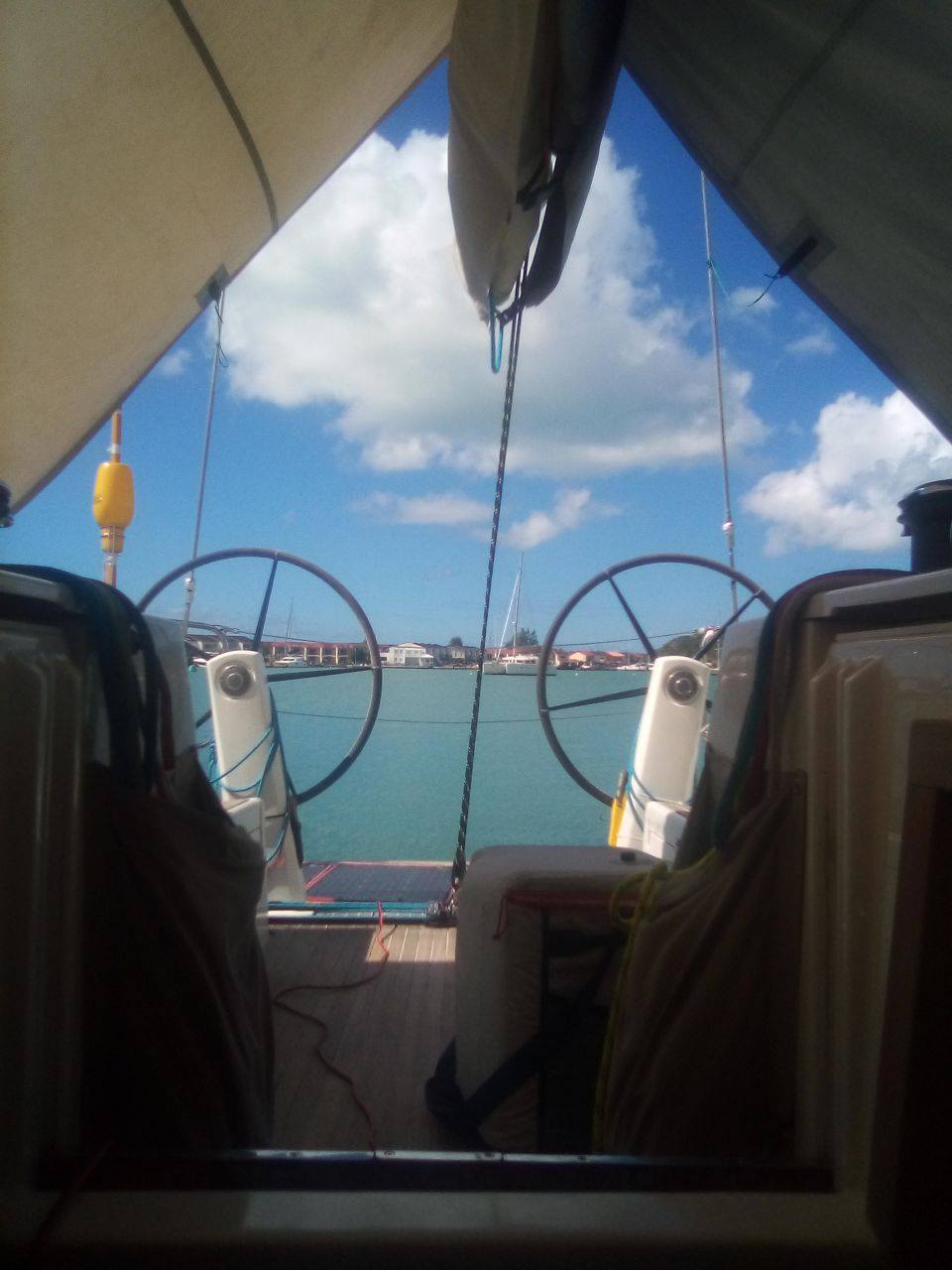 Still on a mooring in Savusavu, having finished preparations to depart for Lau.

Yesterday, I went off for a long kayak in search of coconuts, for use in a little project I have in the works to circumvent the price of alcohol in Fiji. I had to go a fair way down the coast, as most of the waterfront was embanked with a road running along it.Eventually, I reached a resort, with an apparently deserted island nearby. I could tell that it was a resort from far off because all of the roofs were thatched–no respectable Fijian would want a roof made of grass.

Crossing over to the island was a difficult piece of pilotage, since there was a shallow reef running continuously between it and the mainland. I had to thread and dogleg my way over the coral and rocks, but eventually I arrived. The first thing I noticed was a sign on a palm tree which read ‘Private Island’, like something out of an Ian Flemming novel. There was a lawn, an awning and a small, half concealed bungalow, and the place had obviously not been tended to for a while.

The only occupants I could see were hordes of hermit crabs, which swarmed over the beach. Previously, I had viewed them dispassionately as the gypsies of the crustecean world, but now that I had a chance to observe them closely I could appreciate their ingenuity. Startle then (which wasn’t difficult given their healthy respect for human feet), and they jump inside their shells, becoming as near to invisible as it is possible to be outside of Harry Potter–perhaps not invisible, but utterly inconspicuous, which is practically the same thing.

Being more or less at leisure, I set out to circumnavigate the island on foot. The west side of the island consisted of a pleasant beach, but the east side gave way to tidal pools and flats. The whole place was swimming with a veritable Japanese buffet of sealife–you’d be hard pressed to find a more disgusting array of organisms on any foreshore this side of Brighton. Worms, crabs (small ones which occasionally crunched underfoot), starfish and those awful sea cucumber things vied for prominence in between anonymous tentacles which emanated from burrows, twitching occasionally. Feeling squeamish, and not wanting to step on anything poisonous, I ended up playing a stepping stone game similar to what we used to play up on Stanage edge in former times.

Occasionally, more for variety’s sake than anything else, I would try finding an opening inland across painfully sharp uplifted coral rocks, an experience which I imagine it’s similar to walking on sword blades. I had of course brought flip flops, and then left them in my bag in the kayak.Finally, I completed my tour, and turned my attention to procuring cocoanuts.

Not having mastered the art of walking up the palm trunks, I was forced to resort to an ignominious sort of crawling, aided by footholds which had been thoughtfully macheted out by the island’s absent tenant. I managed to twist one off, but having previously come to grief skidding down a palm tree, I didn’t try to push my luck. Next, I tried whacking the coconuts off with a stick, but the bloody things might as well have been super glued on.In the end, I had to leave the island with one lonely cocoanut in tow, and faced an even more difficult pilotage out, seeing as the tide was on the ebb.

Several times I resorted to undignified wiggling after running hard aground, and poling off was a common diversion. My trusty kayak stood up to the bumps well, however, and before long I was tied up to the jetty outside the resort.I won’t bore you with more accounts of deserted resorts and unreasonably tall palm tress. To cut it short, I wandered about for a bit then turned back when I came across a friendly dog (there might have been less friendly ones further on). Besides, it was getting dark, and I arrived back aboard YoCo feeling a little worn out after the long row.

Today, I managed to lacerate my finger while cutting open the one coconut which I took back with me. The half cup of warm sap which my efforts had yielded was nonetheless delicious, although my plans for brewing toddy have been put on hold until we get to Taveuni.

There’s a moral there somewhere, but I can’t for the life of me work out what it is 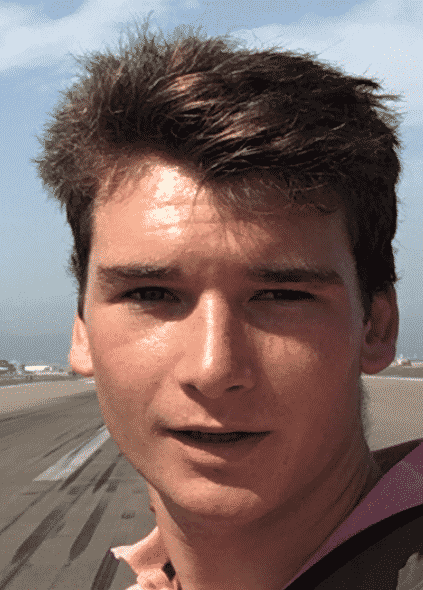