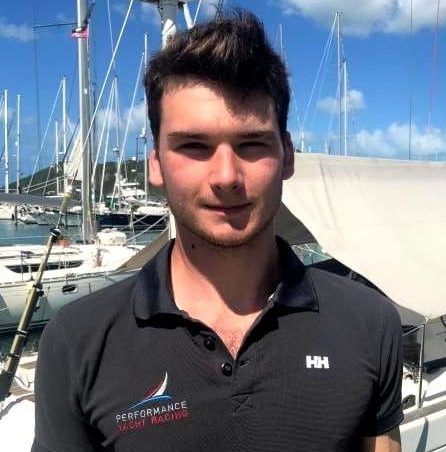 I turned up in Cowes, having never sailed offshore before and without even a set of foulies to my name.

Two years and over 20,000nm later, I’ve climbed my way up the hawse pipe and sailed all the way to bloody Fiji!

My thanks go to everyone who helped me out, from buying me a beer when I was broke to giving me a place to kip or an opportunity to race, as well as those saints who put up with my many, many mistakes and defects.

I won’t name anyone here, but you know who you are, and all of you have my sincerest thanks.

For now, the adventure continues…

Since arriving in Savu Savu, we have been getting some boat jobs done and started on preparations for the Lau group.

Savu Savu is an out of the way sort of place perhaps a mite smaller than English Harbour (not that that means anything to most of you lubbers). A one street town, then with a busy enough waterfront but not much beyond, and plenty of honest, cheap market stalls, shops and restaurants.

The jungle is a lot more jungly than the relatively parched west side of Viti Levu, and the air more humid.

Tomorrow we will go out into the bay to sort out the universal bearings and let the nippers scrub the hulls. After that, a couple of tacks should see us fetch Taveuni, with the Lau group a short hop over from there.

Incidentally, today marks my half birthday and two year anniversary in the sailing world–this time last year, I was hammering the trainees into shape and preparing dear old Jua Kali for the Gib’ delivery with Fish. What a year it’s been since!